The Origin of the Feces 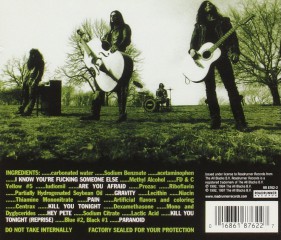 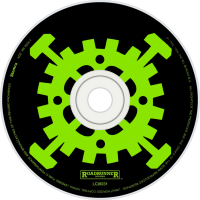 The Origin of the Feces is the second album by the Brooklyn band Type O Negative, which was released in 1992.
The album was recorded in a studio but produced to sound "live" by adding crowd noises, banter with the fictitious audience, and even a song stopping because the venue supposedly had received a bomb threat. This was done to simulate some controversy the band had on tour in Europe for the Slow, Deep and Hard tour. The band is well-known among fans for weaving this type of dry humor into their often gloomy music.