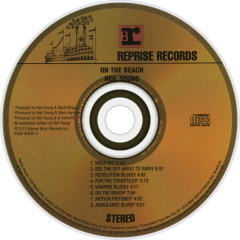 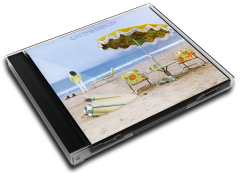 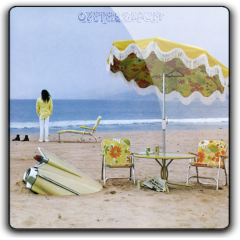 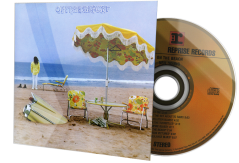 On the Beach is the fifth studio album by Neil Young, released in 1974. It was unavailable on compact disc until it was released as a HDCD-encoded remastered version on August 19, 2003 as part of his Archives Digital Masterpiece Series.