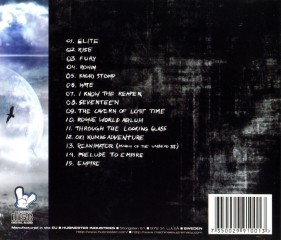 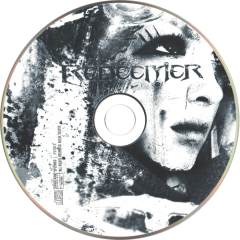 "Redeemer" is the second studio album of SID Metal band Machinae Supremacy, released on 18 March 2006. Originally planned for release by Music By Design Records Ltd. in 2005, it was delayed when MBD Records ceased to exist. On 6 February 2006, to celebrate the release of the new website, two new tracks from the album were made available for download: Rise and Through The Looking Glass.
Rise is actually Lava Bubble Trouble from the Jets'n'Guns Soundtrack, reworked into a full song. The band would later repeat this by converting Flight of the Toyota (from the same soundtrack) into the album-track SID Icarus within their next album.