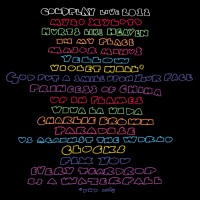 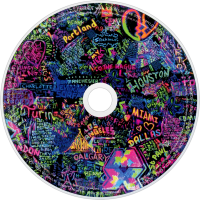 Coldplay Live 2012 is the collective name for the official documentation of the Mylo Xyloto Tour, performed, recorded and released by British alternative rock band Coldplay. The project consists of a worldwide theatrical and home media film release, Coldplay's third live album, after Live 2003 and LeftRightLeftRightLeft, and a 183-page e-book depicting the tour. The film and album were recorded over many dates over the 2011 Festival Tour and the Mylo Xyloto Tour beginning in October 2011 and ending in September 2012. The film was opened for one night only on November 13, 2012, at select cinemas around the world. The DVD and Blu-ray release of the film and the live album release occurred on November 14, 2012.