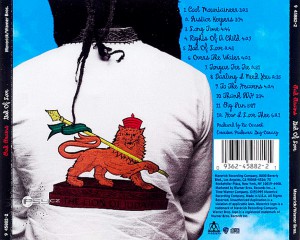 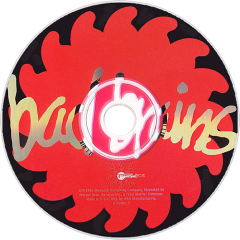 God of Love is the sixth full-length studio album by hardcore punk pioneers Bad Brains. It is the first Bad Brains album since 1989 to feature the band's original lineup. It was released in 1995 on Maverick Records, after being signed to the label by Madonna.

The release contains more reggae than any other Bad Brains album, although the heavy title track received video airplay on MTV. Backed by huge promotion from the label and an opening slot on the Beastie Boys Ill Communication tour, the band fell apart as volatile singer H.R. was arrested in several instances involving beating a skinhead, a security guard, and the band's manager in separate incidents throughout the tour. The band missed a performance at Madison Square Garden with Beastie Boys due to H.R.'s behavior, leading to yet another breakup. The band would later reunite again in 1997.