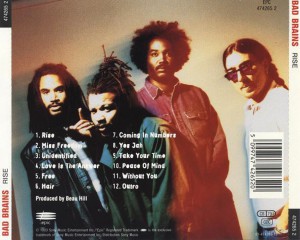 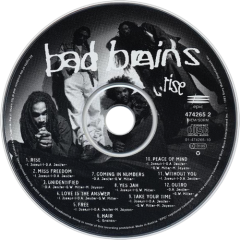 Rise is the fifth full-length studio album by hardcore punk pioneers Bad Brains. It is the first Bad Brains album to be released on a major label (Epic Records) and is notable for the absence of two original members: Here, a young Israel Joseph I replaces vocalist H.R. and Cro-Mags drummer Mackie Jayson, who was a session musician on the band's previous album Quickness, replaces drummer Earl Hudson.

The album was released in the wake of a number of funk/rock acts whose sounds recalled the latter work of Bad Brains.