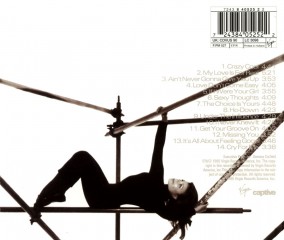 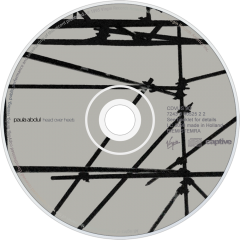 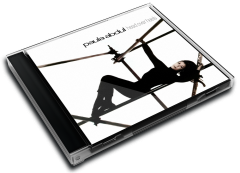 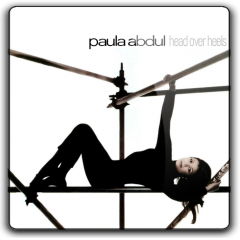 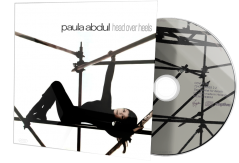 Head Over Heels is the third studio album released by American singer Paula Abdul on June 13, 1995 under Virgin Records. The album features three singles "My Love Is for Real", "Crazy Cool" and "Ain't Never Gonna Give You Up".

Head over Heels did not do as well as Abdul's previous albums, peaking on the US Billboard 200 chart at number 18. The album is currently certified gold.

Three singles were released from Head over Heels. The first single, "My Love Is for Real", was the only Top 40 single from the album, peaking at number 28 on the Billboard Hot 100. The following single, "Crazy Cool" peaked at number 58. However, both of them were more successful on the US Dance Club Songs chart, with the former topping it (her only song to do so). The last single from the album, "Ain't Never Gonna Give You Up", reached number 12 on the Bubbling Under Hot 100.