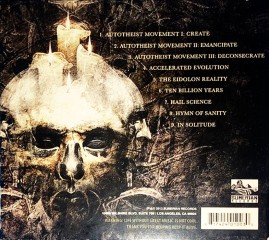 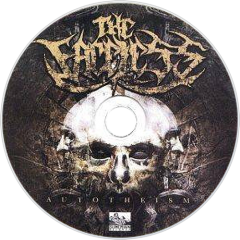 "Autotheism" is the 3rd full-length studio album by technical death metal act The Faceless. The album was released through Sumerian Records in August 2012. It´s been four years since the release of the critically acclaimed "Planetary Duality (2008)". An album that showed a progression from the band´s early more "core" oriented sound to a technical death metal sound with progressive leanings.