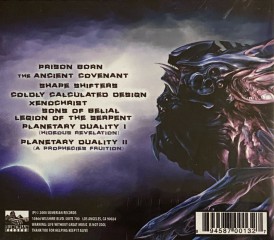 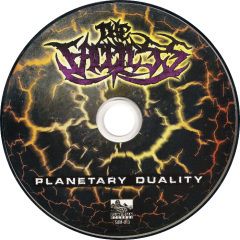 Planetary Duality is the second studio album by American death metal band The Faceless. It was released on November 11, 2008 through Sumerian Records (in Europe through Lifeforce Records). It is a concept album with the lyrics following a science fiction theme of an extraterrestrial race controlling the world and is inspired by the book The Children of the Matrix by David Icke. The album debuted at number 119 on the Billboard 200, selling around 5,600 copies in its first week.