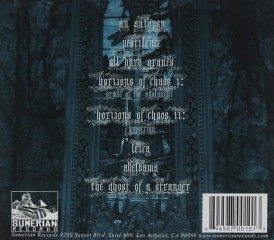 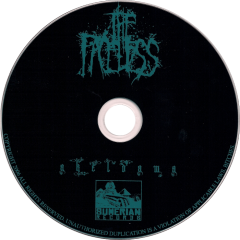 Akeldama is the debut studio album by technical death metal band The Faceless. It was released on November 14, 2006 through Sumerian Records. The title of the album is Aramaic for "Field of Blood". It was produced by Michael Keene.
Akeldama is the only album by The Faceless to incorporate a deathcore sound and style. Breakdowns and metalcore riffs are frequent on the release. The band abandoned their deathcore sound after this album.