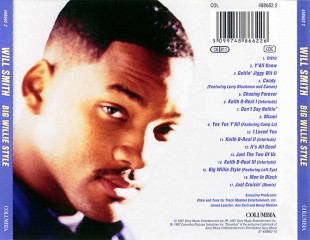 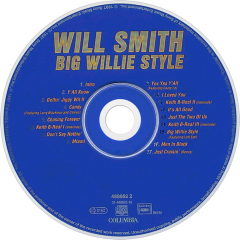 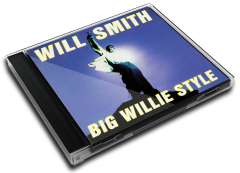 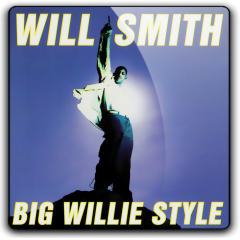 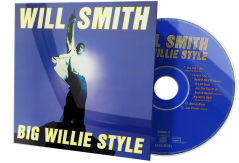 Big Willie Style is the first solo studio album recorded by Will Smith, after spending most of his career as the latter half of DJ Jazzy Jeff & the Fresh Prince. The album was released on Columbia Records in the United States on November 25, 1997 and featured a total of four hit singles – "Men in Black" (released earlier in the year on the soundtrack for the movie of the same name), "Gettin' Jiggy wit It", "Miami" and "Just the Two of Us", a cover of the Grover Washington, Jr. and Bill Withers song of the same name.