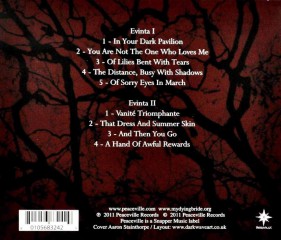 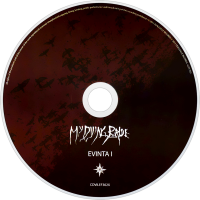 "Evinta" is an album by doom metal band My Dying Bride released in 2011. It is a development of many of My Dying Bride's older musical themes and riffs, which were re-written for a variety of classical instruments, rather than the traditional metal music instruments; these riffs were combined with new vocals and music, thus creating a release characteristic of both a studio album and a compilation.