Songs of Darkness, Words of Light 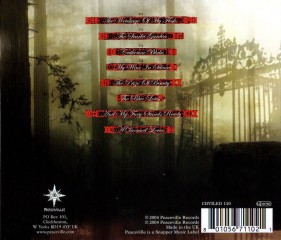 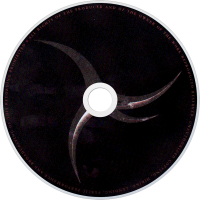 "Songs of Darkness, Words of Light" is the eighth album from 2004 by the British doom metal band My Dying Bride, released 23rd February 2004 on the Peaceville Records label.
This album marks the debut of keyboardist Sarah Stanton. Initial copies of the album came in a hard clamshell case and featured a double sided poster and a fridge magnet as extras. This tradition was continued for the next album, A Line of Deathless Kings.