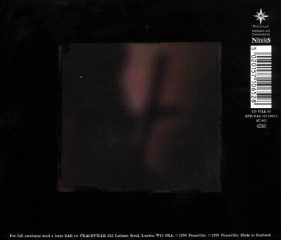 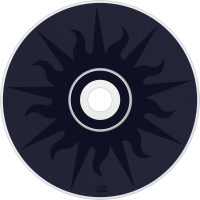 "Like Gods of the Sun" is the fourth album by My Dying Bride released on the 7th October 1996 on the Peaceville Records label, and the last album by the band to feature Rick Miah, who left the band in 1997, on drums and Martin Powell on keyboards and violins.