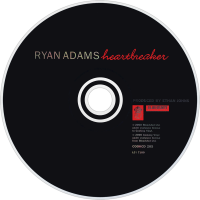 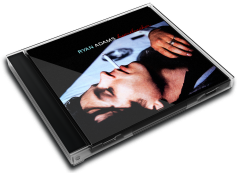 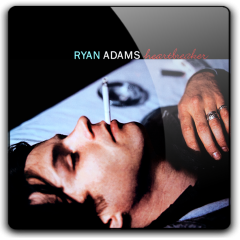 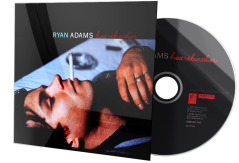 As Whiskeytown finally ground to a halt in the wake of an astonishing number of personal changes following Faithless Street (coupled with record company problems that kept their final album, Pneumonia, from reaching stores until two years after it was recorded), Ryan Adams ducked into a Nashville studio for two weeks of sessions with Gillian Welch and David Rawlings. While arch traditionalists Welch and Rawlings would hardly seem like a likely match for alt-country's bad boy, the collaboration brought out the best in Adams; Heartbreaker is loose, open, and heartfelt in a way Whiskeytown's admittedly fine albums never were, and makes as strong a case for Adams' gifts as anything his band ever released. With the exception of the Stones-flavored "Shakedown on 9th Street" and the swaggering "To Be Young (Is to Be Sad, Is to Be High)," Heartbreaker leaves rock & roll on the shelf in favor of a sound that blends low-key folk-rock with a rootsy, bluegrass-accented undertow, and while the album's production and arrangements are subtle and spare, they make up in emotional impact whatever they lack in volume. As a songwriter, Adams concerns himself with the ups and downs of romance rather than the post-teenage angst that dominated Whiskeytown's work, and "My Winding Wheel" and "Damn, Sam (I Love a Woman That Rains)" are warmly optimistic in a way he's rarely been before, while "Come Pick Me Up" shows he's still eloquently in touch with heartbreak. Adams has always been a strong vocalist, but his duet with Emmylou Harris on "Oh My Sweet Carolina" may well be his finest hour as a singer, and the stripped-back sound of these sessions allows him to explore the nooks and crannies of his voice, and the results are pleasing. Whiskeytown fans who loved the "Replacements-go-twang" crunch of "Drank Like a River" and "Yesterday's News" might have a hard time warming up to Heartbreaker, but the strength of the material and the performances suggest Adams is finally gaining some much-needed maturity, and his music is all the better for it.