05) My Head's in Mississippi
06) Pearl Necklace 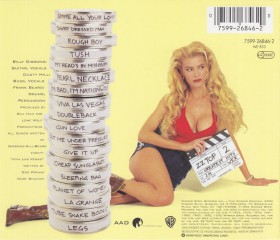 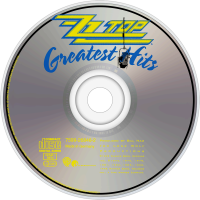 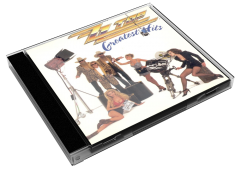 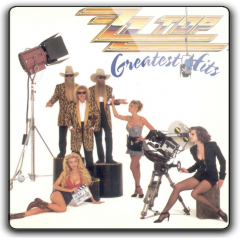 Greatest Hits is a greatest hits album by American blues-rock band ZZ Top, released in 1992. "Viva Las Vegas" and "Gun Love" were the two new tracks. It was also released as a vinyl album with some tracks omitted from the CD version.