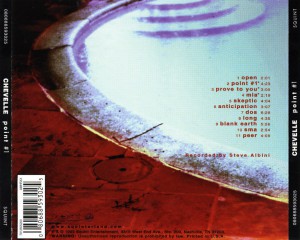 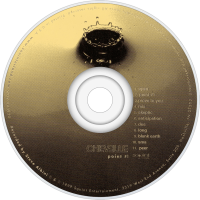 Point #1 is the debut album of American alternative metal band Chevelle, released May 4, 1999. It is the only Chevelle album released by Squint Entertainment and their only collaboration with producer Steve Albini. The album featured a notable single in its title track but achieved only minor success, especially compared to Chevelle's major label follow-up in 2002.