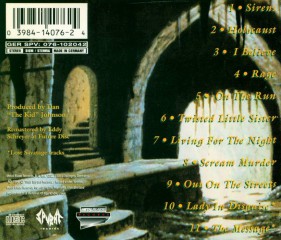 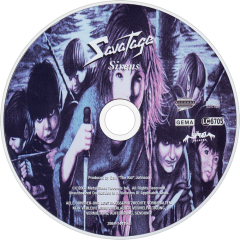 Sirens is the debut album by American heavy metal band Savatage, released in 1983. The music on this album is heavier than in later Savatage albums, where the band developed their own style of progressive metal.

According to front man Jon Oliva, Sirens and the long EP The Dungeons Are Calling were recorded and mixed all in one day. With most of the songs prepared no more than a week before the recording session, the band could only afford one day in the studio. The two albums together were to make Savatage's debut but since vinyl records limited the total running time, they were divided. In 2011 they were remastered and released together on the label Earmusic.