02) These Hours of Despair 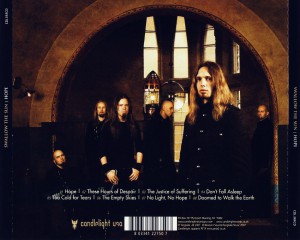 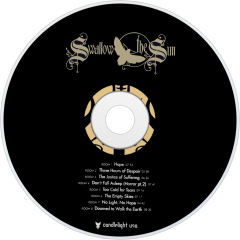 Hope is the third album by Finnish melodic death metal / doom metal band Swallow the Sun. It was released February 7, 2007 on the Spinefarm label.
The Horror Series continues from this album, also being on The Morning Never Came, New Moon & Emerald Forest and the Blackbird.
The Limited Edition version includes "These Low lands" a Timo Rautiainen & Trio Niskalaukaus cover that is originally named "Alavilla mailla", Swallow the Sun translated the song into English for this version.