Music From the Edge of Heaven 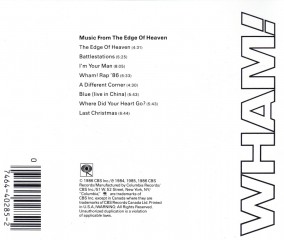 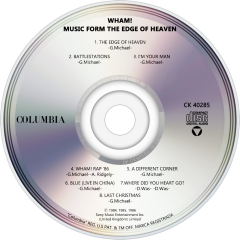 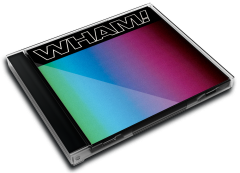 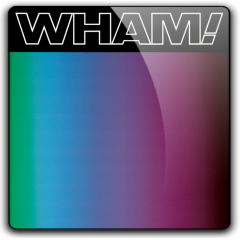 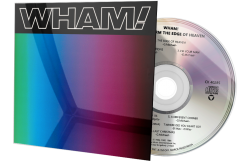 Music from the Edge of Heaven is the third and final studio album from British pop duo Wham!, in 1986.
The album was only released in Japan and North America; other territories got The Final instead. Both albums are related and have similar tracks, except The Final also contains all of the band's main singles and is more of a greatest hits album, while Music from the Edge of Heaven is commonly regarded as Wham!'s third studio album. Despite this, it has not been included in the CD remastering series in the UK.
All songs on the album can be found elsewhere on various singles released through Wham!'s career.