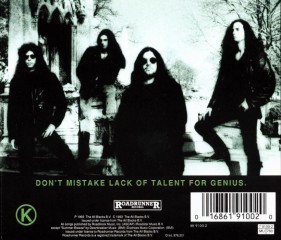 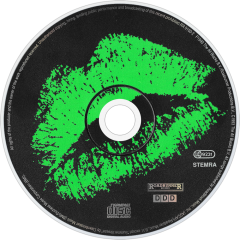 Bloody Kisses is the third album by the Brooklyn band Type O Negative, released August 17, 1993 on the Roadrunner records label.
It is also the band's last recording with Sal Abruscato on drums. The album further established Type O Negative motifs, such as including cover songs restylized into gloomy gothic metal, sample-heavy soundscapes in between songs, and dry, satirical humor. This album includes a cover of the Seals and Crofts song "Summer Breeze".
Bloody Kisses was the first album on Roadrunner Records to achieve gold and platinum certification.