Life Is Killing Me 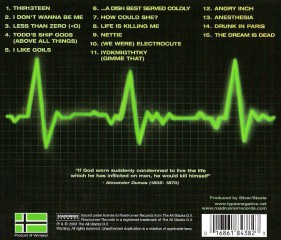 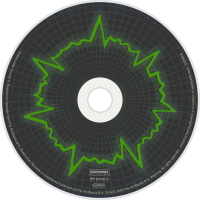 "Life Is Killing Me" is the sixth studio album by gothic metal band Type O Negative. It was released on June 16, 2003, and was their final studio album released through record label Roadrunner.
The title was originally going to be The Dream is Dead, but it was supposedly changed because it suggested that the band may finally be ending.