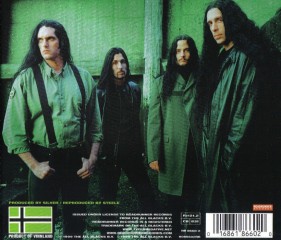 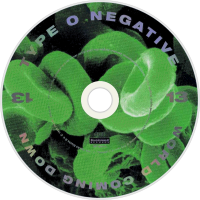 "World Coming Down" is the fifth studio album by the Brooklyn band Type O Negative, released September 21, 1999 on the Roadrunner label. It is considered to be the darkest of the band's releases, having been written after a series of deaths in frontman Peter Steele's family. It was also the band's first album to reach the Top 40 on the Billboard 200.