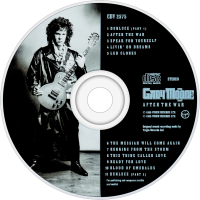 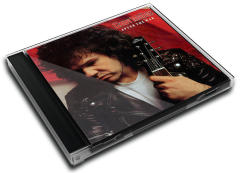 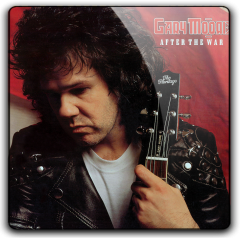 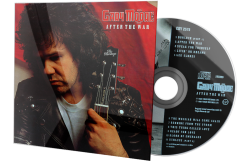 After the War is an album by Irish rock guitarist Gary Moore, released in 1989. Like Moore's prior album Wild Frontier, this album contains elements of his Celtic roots. The instrumental track "Dunluce" is named after Dunluce Castle in Northern Ireland.

The track "Led Clones," with Ozzy Osbourne on lead vocals, pokes fun at bands such as Kingdom Come who were quite popular at the time and were based on a Led Zeppelin type sound and image; it also appeared on a compilation album. Moore again pays tribute to the memory of his long-time friend and colleague Phil Lynott with the song "Blood of Emeralds".

"After the War" is the last conventional hard rock album by Moore until Dark Days in Paradise (1997); the next album marked a departure into blues.