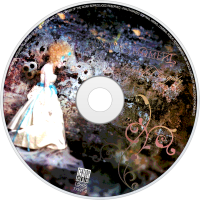 Beautiful Tragedy is the debut album by the American metalcore band In This Moment. The album was promoted largely in part by an interview conducted on Sirius Satellite Radio's Hard Attack station, which performed several songs off Beautiful Tragedy and helped expose the band to the heavy metal scene.