11) Love Gets Me Every Time 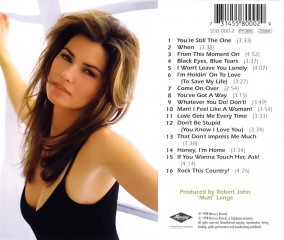 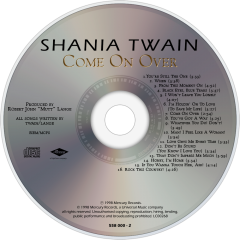 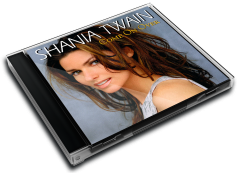 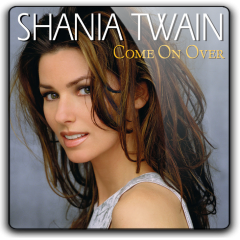 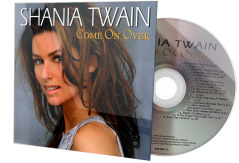 Come On Over is the third studio album recorded by Canadian singer Shania Twain. It was released on November 4, 1997. It became the best-selling country music album, and the best-selling studio album by a female act. To date, the album has sold more than 40 million copies worldwide , shipped over 20 million copies in the United States, and in the UK it has sold over 3.3 million.
The album debuted at No. 1 on the Billboard Top Country Albums chart and stayed there for 50 non-consecutive weeks. It stayed in the Top Ten for 151 weeks.
The album was a blockbuster success, becoming the biggest-selling studio album of all time by a female artist (surpassing Alanis Morissette's Jagged Little Pill). It also became the biggest-selling country music album ever, the biggest-selling album by a Canadian act, and the best-selling album overall in music history by a female act. Come On Over is one of the biggest-selling albums in music history. Some of the reasons of its tremendous success were the availability of two different versions of the album (the original country version, released in 1997, and the revised pop international versions released in 1998 and 1999 respectively)[original research?]. The album was also supported by an extensive world tour by Twain.