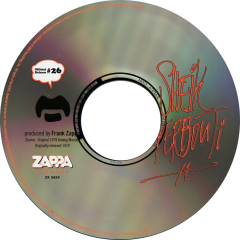 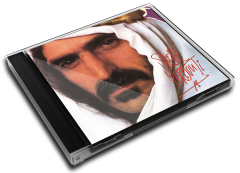 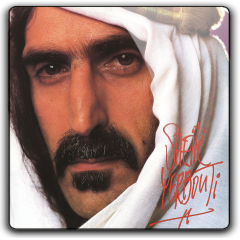 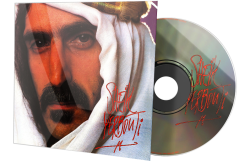 Sheik Yerbouti is a live double album with studio elements by Frank Zappa made up of material recorded in 1977 and 1978. It was first released on March 3 1979 as the first release on Zappa Records and re-issued on compact disc, first in unauthorized form by EMI in 1986 and then by Rykodisc in 1990 and then again in 1995. All Rykodisc CDs have a version of "I'm So Cute" in which the coda is removed so that the song segues smoothly into the following song.