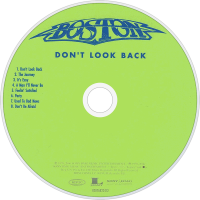 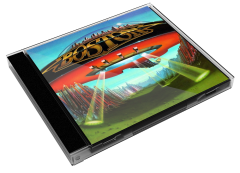 Don't Look Back is the second studio album by American rock band Boston recorded during 1977 and 1978 at the Tom Scholz' Hideaway Studio. The album was released in August 1978 by Epic Records. Produced by Tom Scholz.