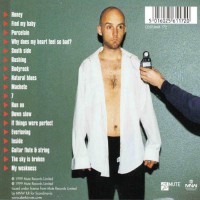 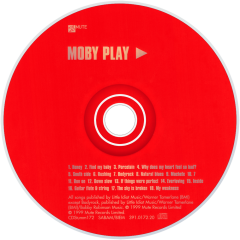 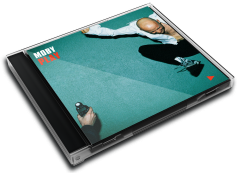 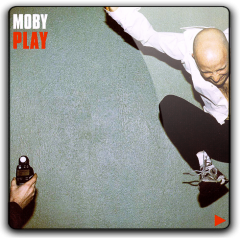 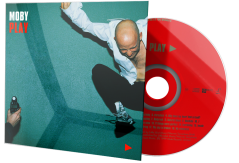 Play is the fifth studio album by American electronica musician Moby, released on May 17, 1999 on V2 Records. While some of Moby's earlier work garnered critical and commercial success within the electronic dance music scene, Play was both a critical success and a commercial phenomenon. The album introduced Moby to a worldwide mainstream audience, not only through a large number of hit singles (that helped the album to dominate worldwide charts for two years), but also through unprecedented licensing of his music in films, television, and commercial advertisements. It eventually became the biggest-selling album of its genre, with over 12 million copies sold worldwide. According to Rolling Stone, "Play wasn't the first album to make a rock star out of an insular techno nerdnik, but it was the first to make one a pop sensation. Play made post-modernism cuddly, slowly but surely striking a chord with critics and record-buyers alike."
One of the notable aspects of Play, as opposed to other electronic albums of the time, was the way in which it combined old gospel and folk music rhythms with modern house sensibilities. Moby sampled heavily from the collected field recordings of Alan Lomax in songs such as "Honey", "Find My Baby", and "Natural Blues", while the track "Run On" was inspired by the traditional "God's Gonna Cut You Down". The album also has more purely electronic tracks, as well as the rock-influenced single "South Side" and the more ambient "Porcelain". In 2003, the album was ranked number 341 on Rolling Stone magazine's list of the 500 greatest albums of all time.
It was nominated for both a Grammy Award and Brit Award, was the UK's biggest selling independent album of 2000, and certified platinum status in more than 20 countries.

zag says: 4 years ago
One of the greatest albums of all time, in fact its probably in my top 3