Got to Be There 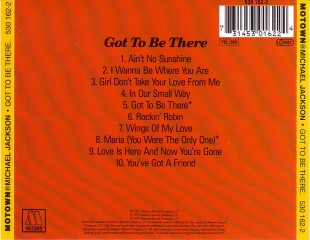 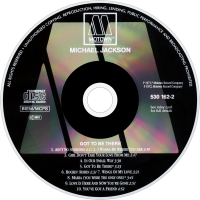 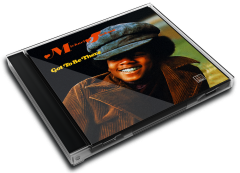 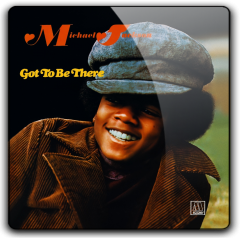 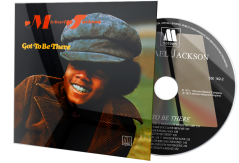 Got to Be There is the solo debut album by Michael Jackson, released by Motown Records on January 24, 1972. It includes the song of the same name, which was released in the October 7, 1971 as Jackson's debut solo single. It would go on to sell over 3.2 million copies worldwide. The album was later remastered and reissued in 2009 as part of the 3-disc compilation Hello World: The Motown Solo Collection.

User Album Review
Jackson's debut solo album was released in the hope to capitalize on America's love for the pint-sized cute singer from The Jackson Five. In 1972 Jackson was 14 and ready to branch out on his own, however his deal with Motown meant he was not able to release any of his own material so the album is a slick blend of pop covers and R&B songs given the already supremely professional and ridiculously powerful performance by Michael. The album did not sell as well as expected, although the singles kept Jackson's name high in the charts for many months. It was generally well received as an add on to The Jackson 5 material and showed that Jackson was able to complete a solo record without much backing successfully.

'Got To Be There' is a fairly strong, unfairly underrated debut. Most people usually see Off The Wall as Jacko's debut and forget his non-Jackson 5 albums from before the 80s. Many of these songs could easily feature on a Jackson 5 album but without the help of his brothers Michael shows here that he was capable of performing on his own. It would take a few albums before he, and the world, realized that he could only go so far with his family and with other people's songs. This is a short, lightweight album on the surface with a few decent singles, but looking closer we can see that the vocals and performance are what carry the whole. Even at this young age Michael sounded light-years ahead of contemporaries when it came to his voice. There has never been a voice like the Michael of Bad and Thriller, but equally there will never be another voice quite as powerful as a young Michael Jackson.