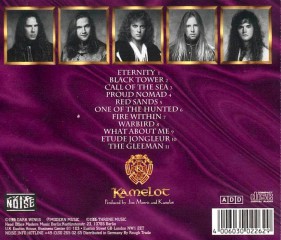 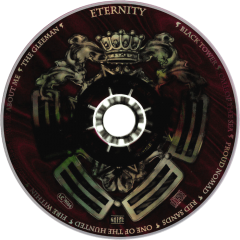 "Eternity" is the debut full-length studio album released by the American power metal band Kamelot in July 1995 on the Noise label. In 1991, the band recorded a set of demos featuring songs that would eventually be re-recorded a few years later on Eternity and their second album, Dominion.