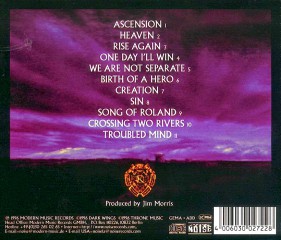 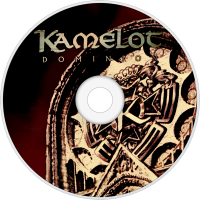 "Dominion" is the second full-length album released in 1997 on the Noise label, by the American power metal band Kamelot. Dominion (along with their debut, Eternity), features rerecording of demos recorded in 1991. It was the last album to feature original vocalist Mark Vanderbilt and founding drummer Richard Warner. The album was re-released through Sanctuary Records in 2007.