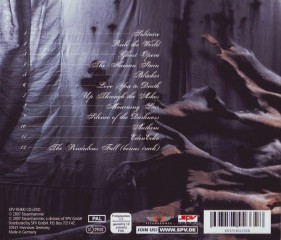 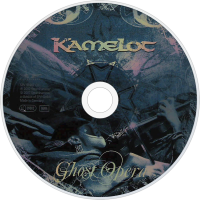 Ghost Opera is the eighth studio album from metal band Kamelot. It was released in 2007 by SPV GmbH/Steamhammer Records, on June 1 in Germany and followed by releases on June 4 in Europe and June 5 in the United States. It is the first studio album by Kamelot to feature keyboardist Oliver Palotai, and the last with former bassist Glenn Barry. The album spawned four music videos for the songs "Ghost Opera", "The Human Stain", "Rule the World" and "Love You to Death".

On Billboard 200, the album peaked at number 18 on Top Heatseekers and number 48 on Independent Albums.

Prior to the release of the album, SPV Records distributed a strictly limited CD single of "Ghost Opera", handed out to fans attending the European Tour in March, April and May 2007. The album was released on vinyl in the spring of 2009, along with The Black