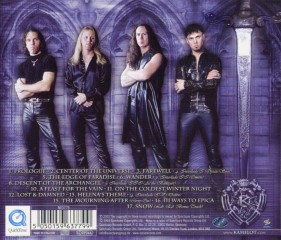 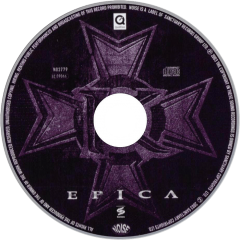 Epica is the sixth full-length album by the American power metal band Kamelot, released on January 13, 2003 through Noise Records. It was the first concept album by Kamelot. This album, along with its sequel The Black Halo (2005), is a rock opera inspired by the story of Goethe's Faust. Epica tells Part 1 while The Black Halo tells Part 2. (Goethe's Faust has two parts.) Most of the lyrics were written before the actual music was composed. The album inspired the naming of the band Epica after its release.