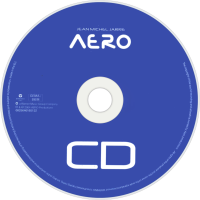 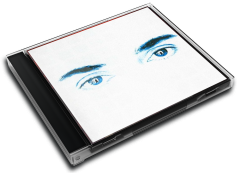 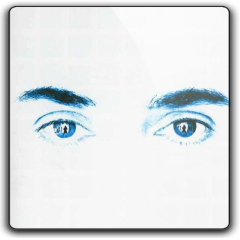 AERO (Anthology of Electronic Revisited Originals) is a 2004 album of electronic music by Jean Michel Jarre. It is composed of previously-released tracks re-recorded in 5.1 surround sound plus three new tracks and a bonus live track. All tracks are sewn together through surround-sound "Scenes".

The album includes a CD and a DVD; the DVD-Video features Dolby Digital and DTS audio, whereas the CD is in stereo, mixed to give a more spacious impression than usual.

On the release of AERO, Jarre commented that he had always envisioned his music in surround; with the advent of the DVD, he could finally release his music the way he wanted. He claimed this to be the first recording specifically designed for 5.1 listening (this claim has been rebuffed by lesser known artists with prior releases).

Jarre chose the DVD-Video format instead of the higher-quality DVD-Audio or SACD because he claimed that DVD-Video was the most widespread format, with the generalization of home cinema setups. However, DVD-Audio discs are normally authored to provide surround sound compatible with DVD-Video players.

The sleeve notes contain an introductory message by Jarre explaining how the included photos, sent in by fans from around the world, inspired his work. An extended 48-page version was sold exclusively through the Carrefour chain in France.

The images accompanying the music on the DVD show the eyes of Jarre's then girlfriend, French actress Anne Parillaud, listening to the music for the full length of the album. The eyes on the album cover are Jarre's own.