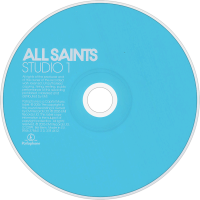 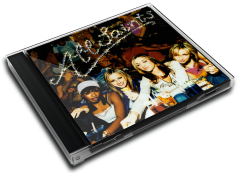 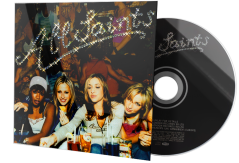 Studio 1 is the third and final studio album by the British girl group All Saints. It was released following a five-year hiatus during which the bandmembers had pursued solo careers.
The first single released from the album was "Rock Steady" which was released on 6 November 2006 and peaked at #3 on the UK Singles Chart. The album, however, was not as successful. It debuted at #40 on the UK Albums Chart, unlike their first two albums which peaked at #2 and #1 respectively. Although the album sold poorly, it was certified Silver by the BPI based on 60,000 copies shipped to stores, who clearly anticipated the album would fare better than it did. All Saints were subsequently released from their contract with Parlophone.
A second single, "Chick Fit", was to be released in February, however it was eventually decided that the release would be download-only. The single failed to chart inside the UK Singles Chart.