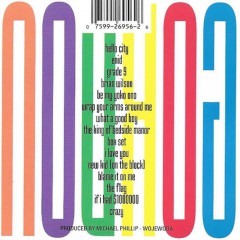 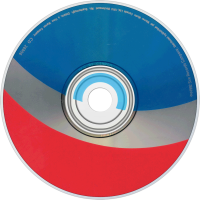 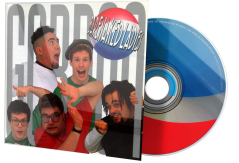 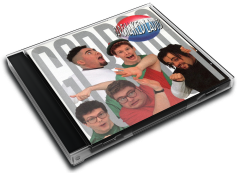 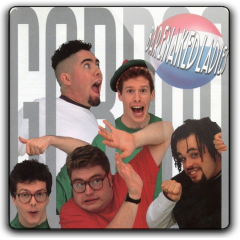 Gordon is the debut album by Canadian band Barenaked Ladies. It was released through Sire Records on July 28, 1992. After The Yellow Tape was certified platinum in Canada, the group won a contest hosted by a local radio station. With the winnings, Barenaked Ladies were able to hire producer Michael Phillip Wojewoda and record the album at Le Studio, north of Montreal. Though most of the album was recorded without incident, difficulty with "The King of Bedside Manor" caused the band to record the track naked—a tradition they would continue on other albums. Horn parts, guest vocalists, and nods to other bands including Rush allowed Barenaked Ladies to expand on the sound they had developed while touring. "They had a real clarity about what they wanted [the album] to be... I just captured what it is they do," said Wojewoda.