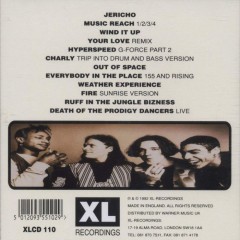 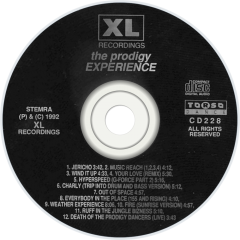 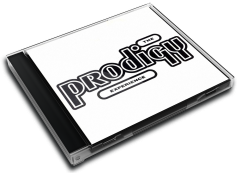 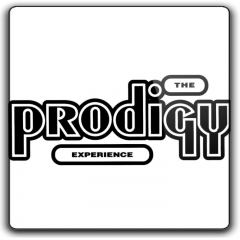 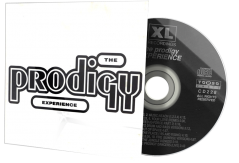 Experience is the debut studio album by English electronic dance music band The Prodigy. It was first released on 28 September 1992 through XL Recordings. It peaked at No. 12 in the UK Albums Chart in October.

A wide variety of artists in the breakbeat hardcore scene in the early 1990s are given respect and namechecked in the sleeve notes of the album, including SL2, Carl Cox, Moby, Tim Westwood, and Aphex Twin.