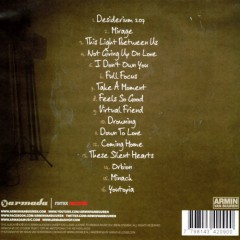 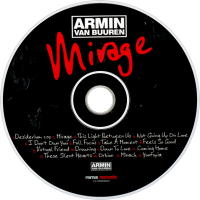 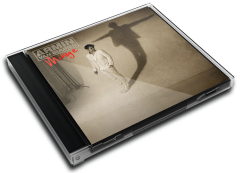 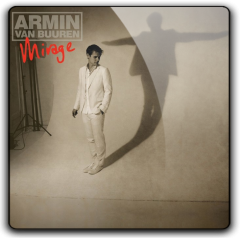 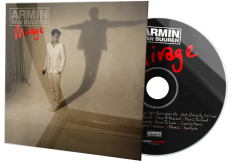 Mirage is the fourth studio album by Dutch trance producer and DJ Armin van Buuren. It was released on September 10, 2010, and was preceded by the release of the lead single, "Full Focus" on June 24, 2010. The album features collaborations with English singer-songwriter Sophie Ellis-Bextor, British singer Christian Burns, Pakistani-American singer-songwriter Nadia Ali, American electronic producer BT, Dutch trance producer Ferry Corsten, and Adam Young of Owl City.
The album debuted at number three in the Netherlands, and at number 113 in the United Kingdom. It debuted at number 148 in the United States on the Billboard 200, while also charting at the Dance/Electronic Albums chart at number five.

User Album Review
Mirage won’t please those who have been dismayed with Armin van Buuren's move toward commercial dance-pop. The songs on the producer’s fourth studio album are among his most succinct and straightforward, sacrificing some of the dynamics -- the gradual builds especially -- that won over his early followers. The productions are, unsurprisingly, immaculate, but the lyrics are frequently dopey. This wouldn’t be an issue if the vocals weren’t placed front and center as part of van Buuren's effort to craft songs that function away from dancefloors. The Sophie Ellis-Bextor collaboration “Not Giving Up on Love” is the most euphoric of the lot, amidst vocal contributions from Nadia Ali (iiO), Christian Burns (Bleach Works), Adam Young (Owl City), and a few others.