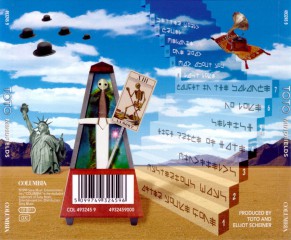 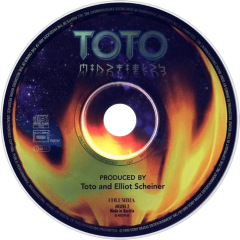 Mindfields is the tenth studio album (though counted as the 11th album overall — see Toto XIV) by the American rock band Toto. It was released on November 16, 1999. Mindfields saw the return of vocalist Bobby Kimball, who had departed the band following the 1982 album Toto IV. And this was also the last Toto album to feature keyboardist/vocalist David Paich before his semi-retirement in 2005 until his return to the band in 2010.