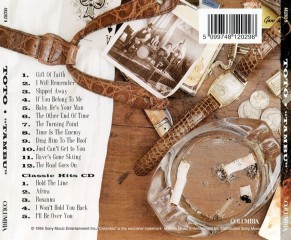 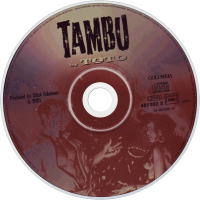 Tambu is the ninth studio album by Toto released in May 1995. Tambu sold 600,000 copies worldwide. It was the first Toto studio album since the death of Jeff Porcaro in 1992. It includes the single "I Will Remember", which failed to chart in the USA but was the band's first chart hit in the UK since "I Won't Hold You Back" 12 years before.
The album was a nominee for Grammy Award for Best Engineered Album, Non-Classical in 1997.