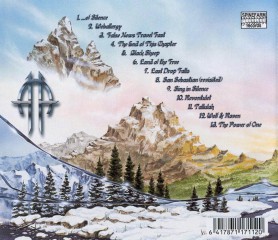 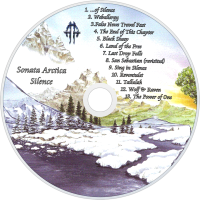 Silence is the second full-length album by Finnish power metal band Sonata Arctica, released in 2001 through Spinefarm Records. It is the only album to feature keyboardist Mikko Härkin, and the first album to feature original member Marko Paasikoski, who formed the band as guitarist in 1995 but left two years later prior to any release; however he returned in 2000 as bass guitarist.
Lead vocalist Tony Kakko claims Silence to have a more distinctive sound than their previous album, describing the album as more 'mature' and more of Sonata Arctica's own sound than Ecliptica. The album also has an even more emotional setting than their previous album.
Also, Timo Kotipelto (lead singer of power metal band Stratovarius) sang guest vocals on the album.