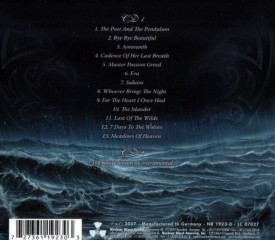 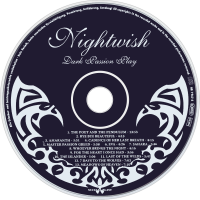 Dark Passion Play is the sixth studio album by Finnish symphonic metal band Nightwish, released on 26 September, 2007 in Finland, 28 September in Europe and 2 October 2007 in the United States. It was the first Nightwish album with the band's former lead singer, Anette Olzon, and the first album not featuring former vocalist Tarja Turunen, who was fired in 2005. Lead songwriter Tuomas Holopainen has referred to it as the "album that saved his life".