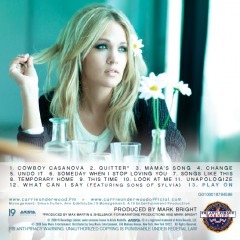 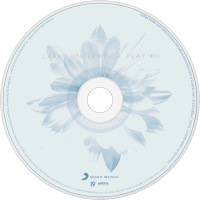 Play On is the third studio album from American country singer Carrie Underwood. It was released in the United States on November 3, 2009.

As of April 2013, the album has sold 2,196,000 copies in the United States, making it Underwood's third album to top the two million mark, and has been certified 2x Platinum by the RIAA, Platinum by the CRIA and Gold by the ARIA.