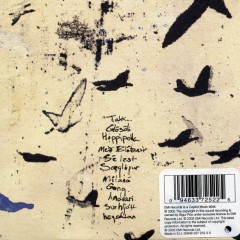 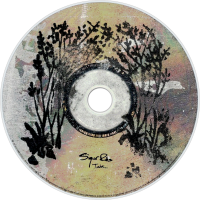 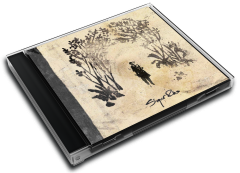 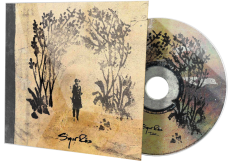 Takk... (Thanks...) is the fourth full-length studio album by the Icelandic band Sigur Rós. The first singles, "Glósóli" and "Sæglópur", were released on August 15, 2005 and August 16, 2005 respectively, the former worldwide and the latter only in the United States. The single "Hoppípolla" was released in the UK on 28 November 2005 and entered the singles chart at #35 on 4 December. In total, it has sold over 800,000 copies worldwide.

Rhythmically, Takk... makes extensive use of changing time signatures. In the track "Andvari" for example, the main melody repeats itself every 27 beats, with stress on beats 1, 5, 9, 11, 16, 20 and 25. This could be rendered as seven bars of 4, 4, 2, 5, 4, 5 and 3 beats respectively. Against this there is a steady counter-rhythm of triple time, which could be rendered as eighteen bars of 3/8 time per 27-beat cycle.

"Hoppípolla" was employed as the backing music to trailers for the highly-acclaimed nature series Planet Earth and for the end credit of Match of the Day broadcasting the FA Cup Final.

User Album Review
After a three-year hiatus, soundtrack-bothering Icelandic dronesters Sigur Rós are back to remind us what 'epic' really means.
Tough to describe without lapsing into clichéd talk of glaciers and volcanoes, much of Takk (Icelandic for 'thanks'), undeniably evokes the awesome spectacle of nature, making the human drama of conventional rock seem trifling.
Largely they stick to the formula established by their international breakthroughalbum Agætis Byrjun; drifting, orchestral hymns overlaid with inscrutable banshee-like vocals and sudden bursts of guitar distortion.
Despite the lack of progression on Takk there are some lovelymoments of playfulness, as in "Sé Lest" when, after six minutes of burbling glockenspiel and vocalist Jónsi's cooing, a chirpy brass band emerges to bring the song to a close. But mostly Sigur Rós remain grave, with skittery tracks like "Gong" which are full of shrill menace. Only after the tranquil "Andvari" does the album turn softer and less coherent, before the finalmajestic coda of "'Heysátan".
Takk. Our pleasure, as ever.