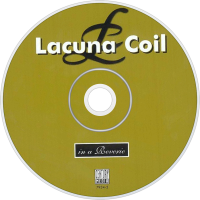 In a Reverie, is the debut album by Italian gothic metal band Lacuna Coil, released in 1999. The album was released through Century Media. In 2005, the album was re-released with new artwork and a new cover.