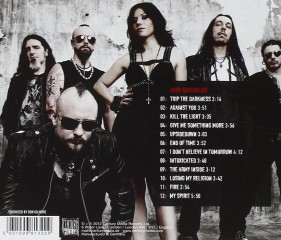 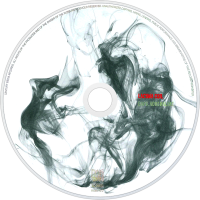 Dark Adrenaline is the sixth studio album by Italian metal band Lacuna Coil. The album was produced by Don Gilmore (Linkin Park, Bullet For My Valentine), and mixed by Marco Barusso (Cayne, ModÃ , Laura Pausini, Eros Ramazzotti). The album debuted at number fifteen on the Billboard 200 chart with initial sales of 20,000. It also charted in the top five on four other different Billboard charts including the Rock Albums, Alternative Albums, Hard Rock Albums and the Independent Albums charts. The album was also successful throughout Europe, charting in ten countries, six of which Lacuna Coil have achieved their highest chart positions in those countries to date. Overall, this album has charted in fifteen different countries worldwide.