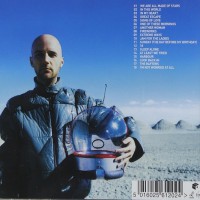 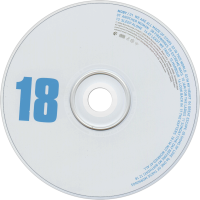 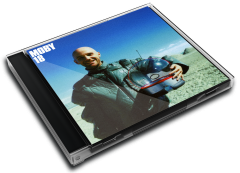 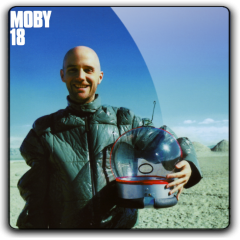 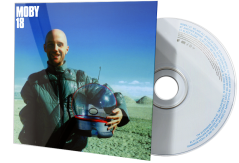 18 is the sixth studio album by American electronica musician Moby released in 2002. The most successful single from the album was "We Are All Made of Stars", which reached number 11 on the UK Singles Chart. The album features guest appearances by Azure Ray, MC Lyte, Angie Stone, and Sinéad O'Connor. A collection of the album's B-sides and video footage was released a year later on 18 B Sides + DVD.
Critical response to this album was positive to mixed, with many critics feeling it was too much of a retread of his previous releases and lacked inspiration. The album debuted at number 1 in the UK and many other European countries. It also peaked at number 4 in the Billboard 200. 18 earned gold and platinum awards in over 30 countries, and sold more than five million copies worldwide, which was a respectable number for an electronica album, even when its sales figure didn't even reach the half of amounts sold by its predecessor, the blockbuster Play.