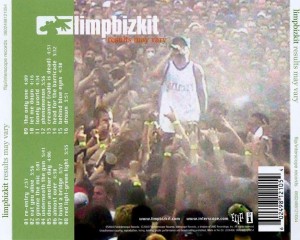 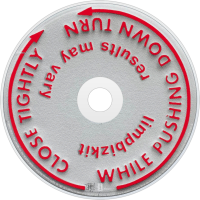 Results May Vary is the fourth studio album by American rock band Limp Bizkit. Released in 2003, the album is the band's only release under the sole leadership of Fred Durst, as guitarist Wes Borland had left the band in 2001. Following Borland's departure, the band recorded with Snot guitarist Mike Smith, but later had a falling out with Smith, leading to much of the material recorded with Smith to be discarded. Despite mixed reviews it peaked at #3 on the Billboard 200.
Produced under the titles Bipolar and Panty Sniffer, Results May Vary differs from the band's established sound by tackling a variety of music styles. The album received unfavorable reviews from music critics. Reviewers were highly critical of Durst's performance and lyrics, and saw the band's new musical direction as being unfocused.