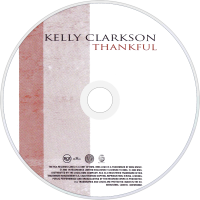 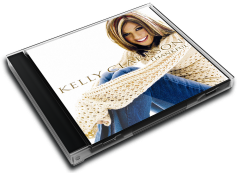 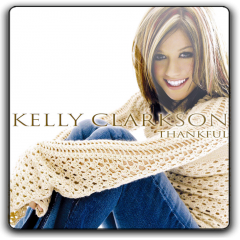 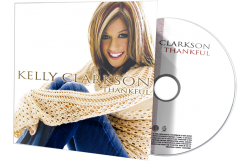 Thankful is the debut album by American singer Kelly Clarkson, released in the United States by RCA on April 15, 2003. "Miss Independent" was its first single, followed by "Low" and "The Trouble with Love Is".

Initially scheduled for a November 2002 release, the album debuted at number one on the American Billboard 200 selling 297,000 copies. "Miss Independent" went on to be a Top 10 hit in the US. The album went on to be certified double platinum, with almost 3 million copies shipped.

Thankful included three cover tracks, "(You Make Me Feel Like) A Natural Woman" originally by Aretha Franklin, "Some Kind of Miracle" originally sung by Puff Johnson and "Just Missed the Train" by Danielle Brisebois. "Just Missed the Train" was previously covered by Carly Smithson (then Carly Hennessy), who worked on much of her album with Brisebois. Thankful had sold 2,745,000 copies in the U.S. In Canada Thankful was certified platinum for 100,000 copies shipped. The album has sold over 4.5 million copies worldwide according to Nielsen Soundcheck worldwide scans.